The main objective of the project is to provide higher education professors with competence building training, so they acquire the pedagogic skills they didn’t attain on their academic education along with their technical expertise.

Providing the professors with pedagogic skills in a training program rather than the typical formal education in educating sciences will have more immediate results and is likely to draw more acceptance from the target group than requiring them to take another higher education program to make up for the gap the higher education systems have in preparing the students to later become professors, even if the equivalent is done to prepare them to become researchers when they begin master programs. 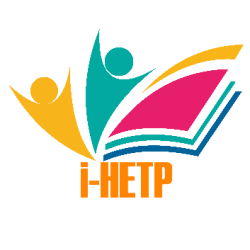